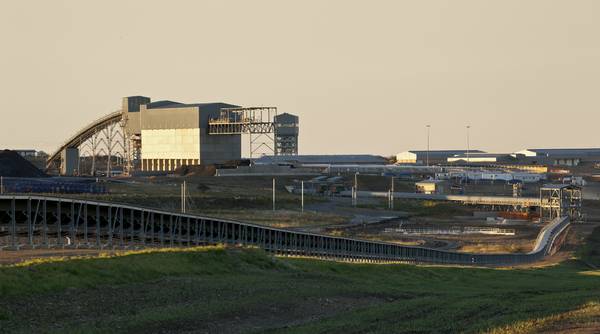 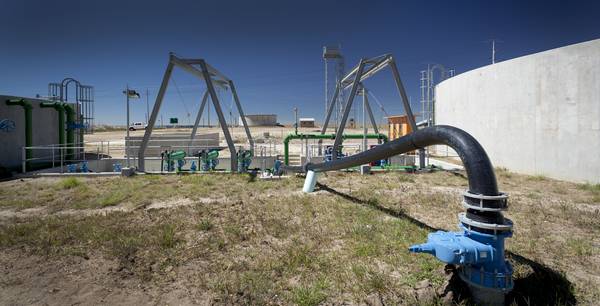 The 18 km2 Twistdraai Thubelisha Colliery is a 160m deep underground coal mine that is operated by Sasol Mining, producing 8.7 million tonnes per annum, near Secunda, in Mpumalanga, South Africa. The mine sustains jobs for over 1600 workers at the Twistdraai Colliery. The shaft consists of surface buildings, coal conveyance infrastructure (such as conveyors and conveyor bridges), workshops and a full shaft system. The total conveyor belt length is approx. 20 km, making it one of the longest conveyors in South Africa.

In 2012, Sasol "inaugurated" the Thubelisha Shaft at the Twistdraai Colliery. The Thubelisha shaft supplies coal to Sasol Synfuels, for the export and domestic market. The new shaft is expected to extend the life of the Twistdraai Colliery beyond 2039. Due to the size and sale of the project, at one stage there were a maximum number of people on site of 2 050. The above surface infrastructure consists of structural steelwork crane bay buildings and storage sheds, RC Reservoirs, brickwork offices, parking bay areas, Pollution Control Dams (PCD’s), canals and reinforced concrete silt traps. Over 4 000 tons of steelwork was therefore fabricated and erected and over 34 500 m3 of concrete was poured during the construction of this enormous facility.